40-year-old actress Noor Bukhari stirred controversy that Humayun Saeed should not play romantic actors role in the Lond Nahi Jaonga due to his age.

Noor watched the film in London but went outside the cinema unimpressed.

Much-anticipated Lollywood film was released in European and Gulf countries on the eve of Eidul Azha and its leading cast includes Humayun Saeed, Mehwish Hayat, Kubra Khan and Vasay Chaudhry.

Noor commented, “I love Kubra Khan she is so pretty and her acting”.

Calling the movie story “extremely weak”, Bukhari said that the 51-year-old actor should now take up some mature roles.

“…he looked superb but I feel he can do much more than just be a romantic hero,” she added. 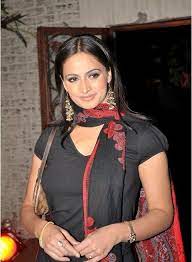 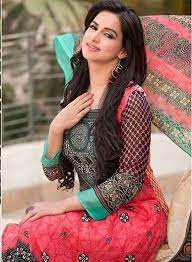 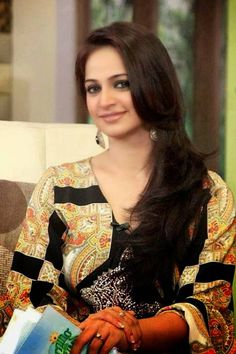 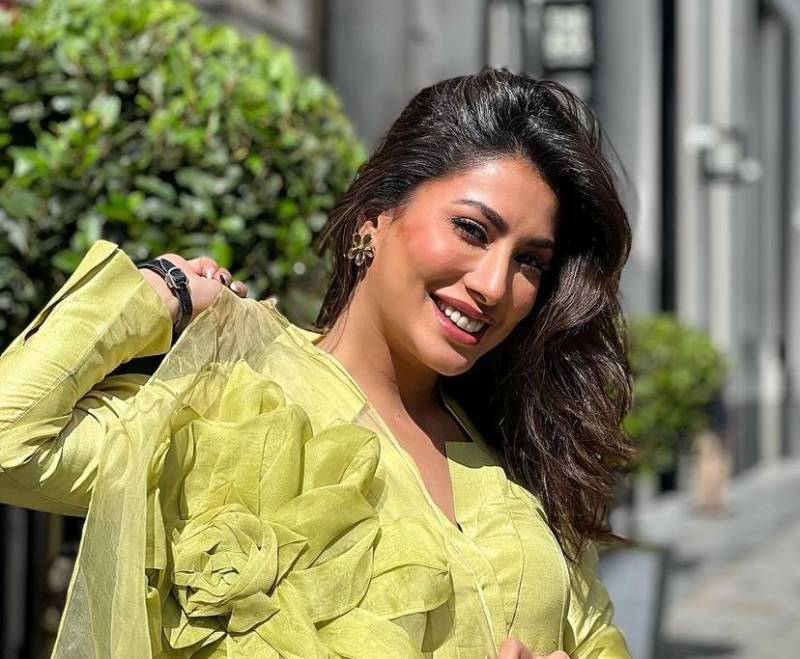