He was spotted at premier of 'Parde Mein Rehne Do' and became the centre of gossips when he made an entry with the star of the night with Hania Aamir.

Hania was wearing pink suit while Babar Zaheer was spotted in a funky and color full 'shirt' styled in a revealing way. A visible part of his body was seen from the shirt which wasn’t hooked up properly as per its cut.

Netizens pointed out the revealing shirt and commented there was no need of it.

It may be mentioned here that celebs and famous people sometimes  indulge themselves in such acts deliberately to get attention and to remain in the media. However, one may not sure why there was need for such revealing shirt. Either it was hot weather as heat wave gripped the large parts of country or it was just because he liked it , he wore it. 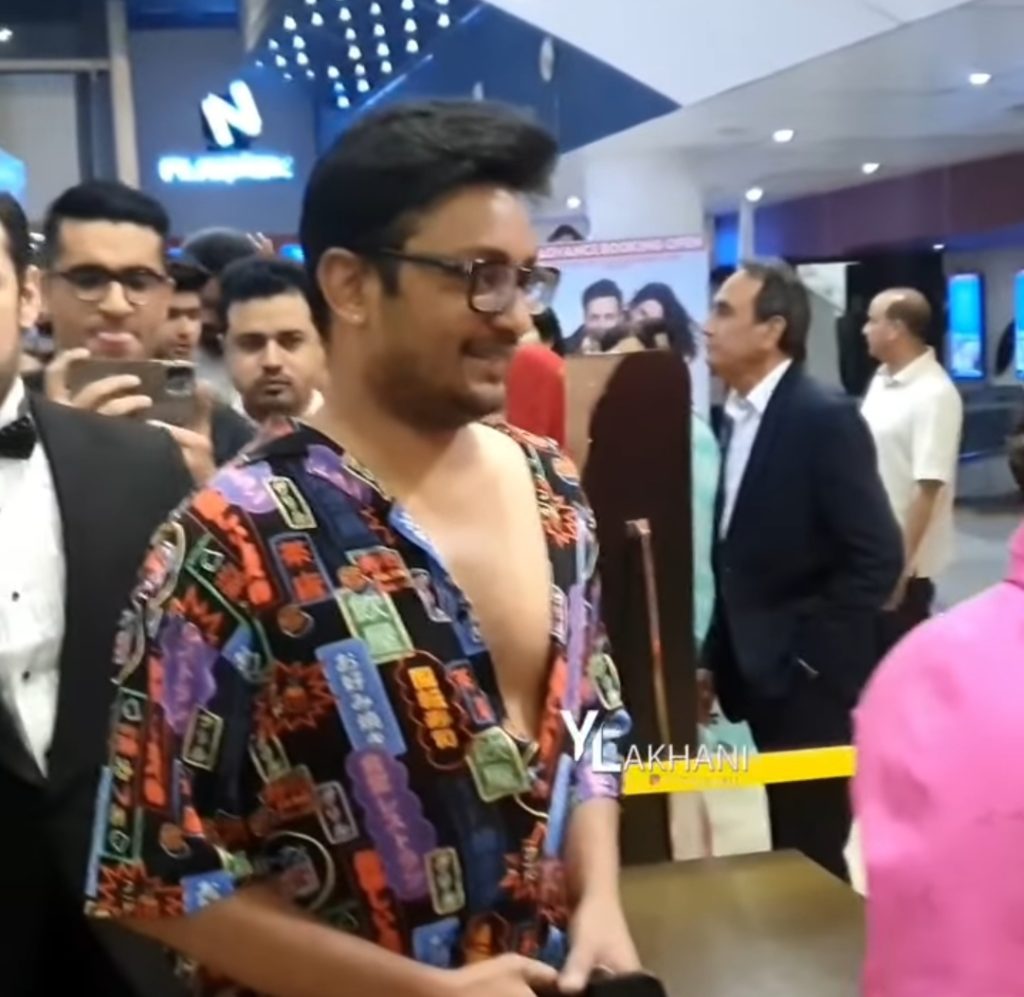 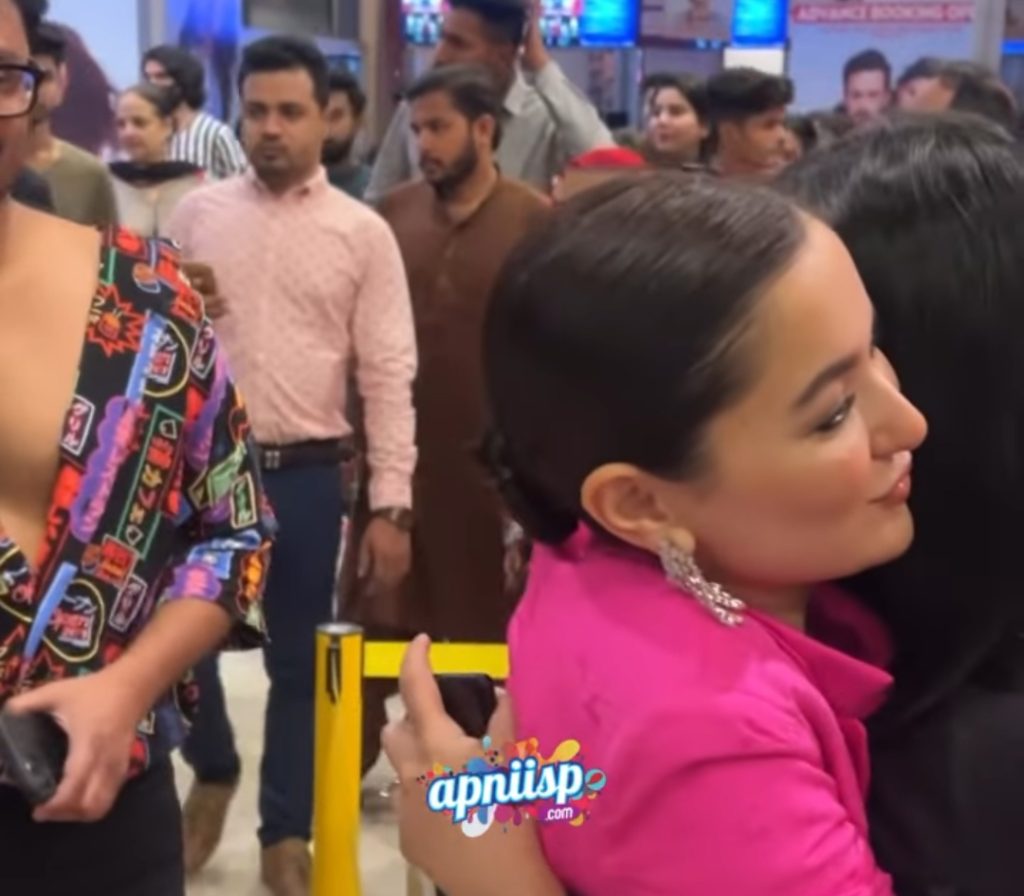