Disney World guests gripe that the Orlando, Fla., resort has become plagued with broken-down rides and dirty facilities — even as the theme park continues to hike prices under CEO Bob Chapek.

Visitors are increasingly taking to social media to bash the Happiest Place on Earth, complaining that Chapek — who replaced the Mouse House’s longtime boss Bob Iger in 2020 — is only concerned with cutting costs and raising prices instead of reinvesting in the resort.

Last month, riders got stranded for over an hour on the Magic Kingdom’s “It’s a Small World” ride, with one customer calling the experience “torture” on social media. In July, video footage from Disney World revealed guests climbing out of a car on Splash Mountain because it started sinking. It was the park’s third sinking incident in two years.

“Rides are also down a lot. It’s been lacking since they reopened and I don’t expect it to change anytime soon,” the user continued. “They know people will keep coming regardless.” 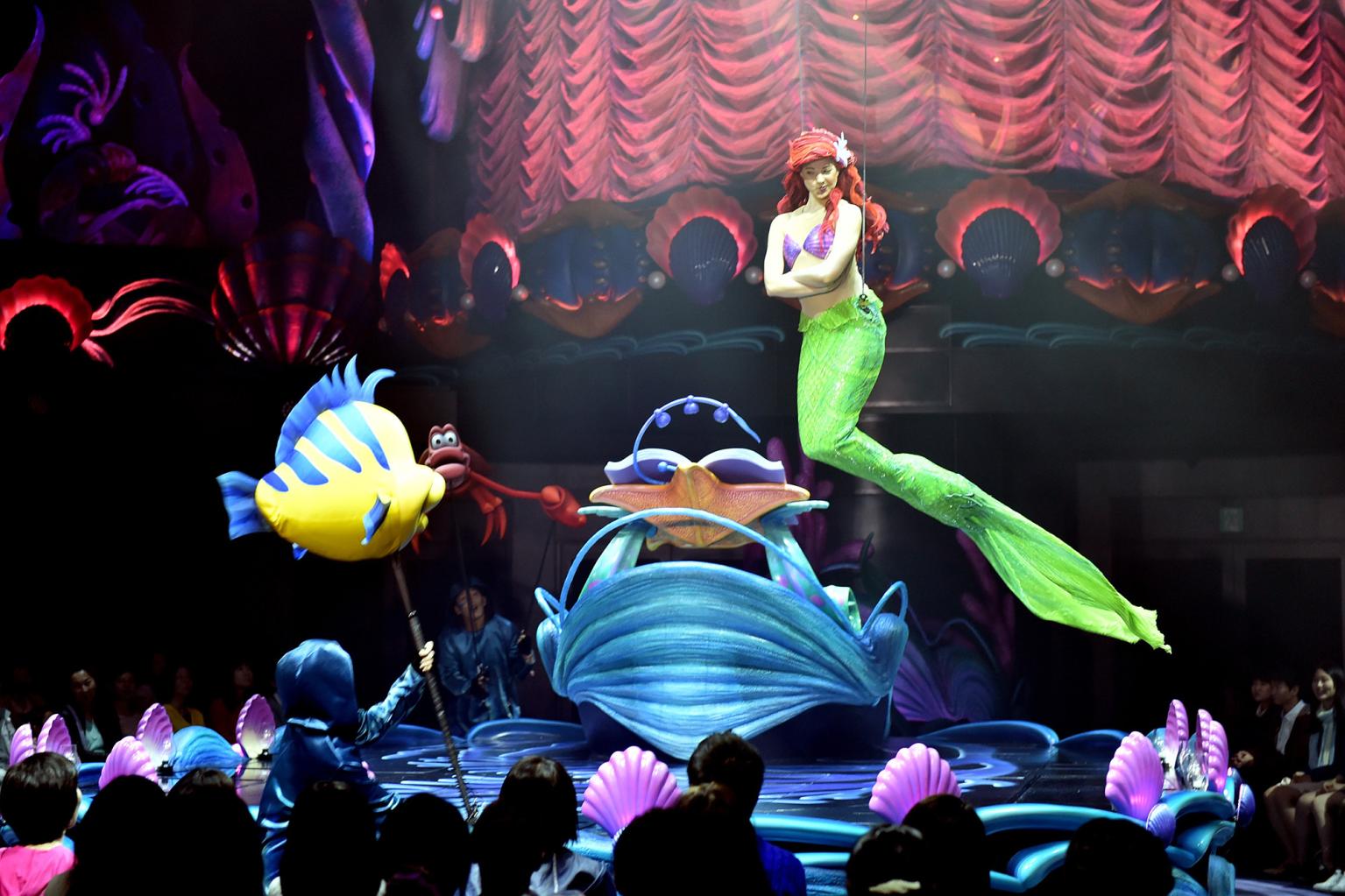 Guests called out specific attractions, including “Under the Sea: Journey of the Little Mermaid at Magic Kingdom,” as a sign of the state of the park, according to Disney blog Inside the Magic, which earlier reported on the complaints.

The magic is calling you to the Walt Disney World 50th Anniversary Celebration with Florida Resident ticket savings!🎉 #DisneyWorld50

*we may not be after seeing this ride malfunction 😂 pic.twitter.com/f30qwh2sqe

“Half of the in-queue hermit crab effects simply don’t work,” one customer complained. “In almost every scene something is broken — the moray eel’s eyes for example — one eye works, the other broken.”

“You could do this for every ride, something is broken, unkempt, or not functional,” the customer added.

Another user said they were “shocked at how many rides were all down at the exact same time” when they last visited Disney World’s Epcot. 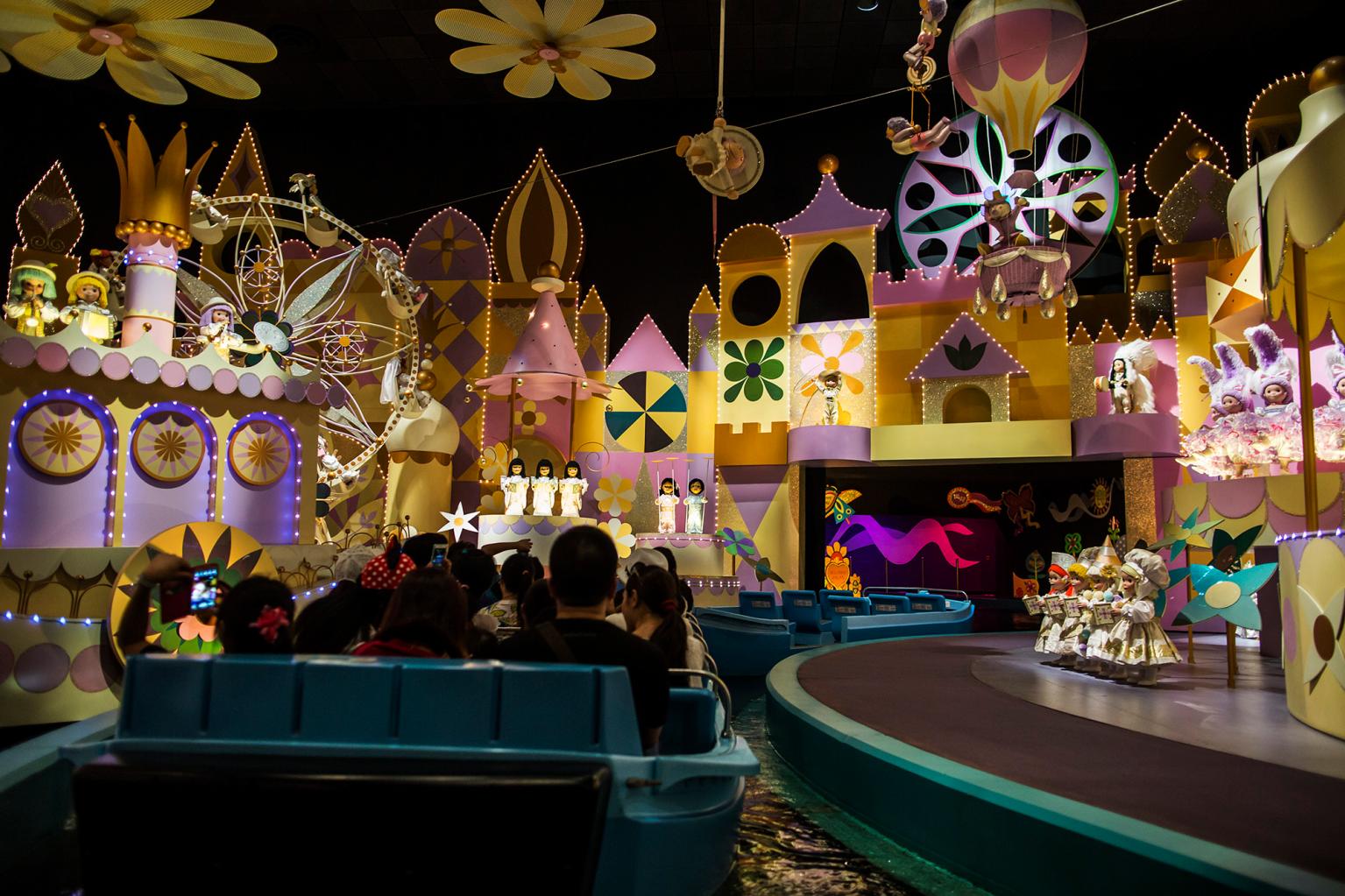 One user complained of poor maintenance and “cast members” who weren’t in character at Disney World’s ultra-expensive new Star Wars: Galactic Starcruiser hotel, which costs around $6,000 for two nights, with lodging, meals and entertainment included.

“Last year when I was here, I was blown away with CM’s [cast members], especially at Galaxy’s Edge, with maintaining the illusion. This year, a lot of the CM’s were not in character at all,” the user said. “The resorts have all had some small issues like the main door not closing when we leave, to A/C not working properly.”