9th Muharram being observed with profuse solemnity amid tight security On Sunday, he shared a teaser for the film, captioned, “Beginning of this beautiful journey. Announcing the launch of my story, my life, my biopic, Rawalpindi Express — Running Against The Odds.

“If you think you know a lot already, you’re mistaken. You’re in for a ride you’ve never taken before. An international project by Q Film Productions [and the] first foreign film about a Pakistani sportsman.” 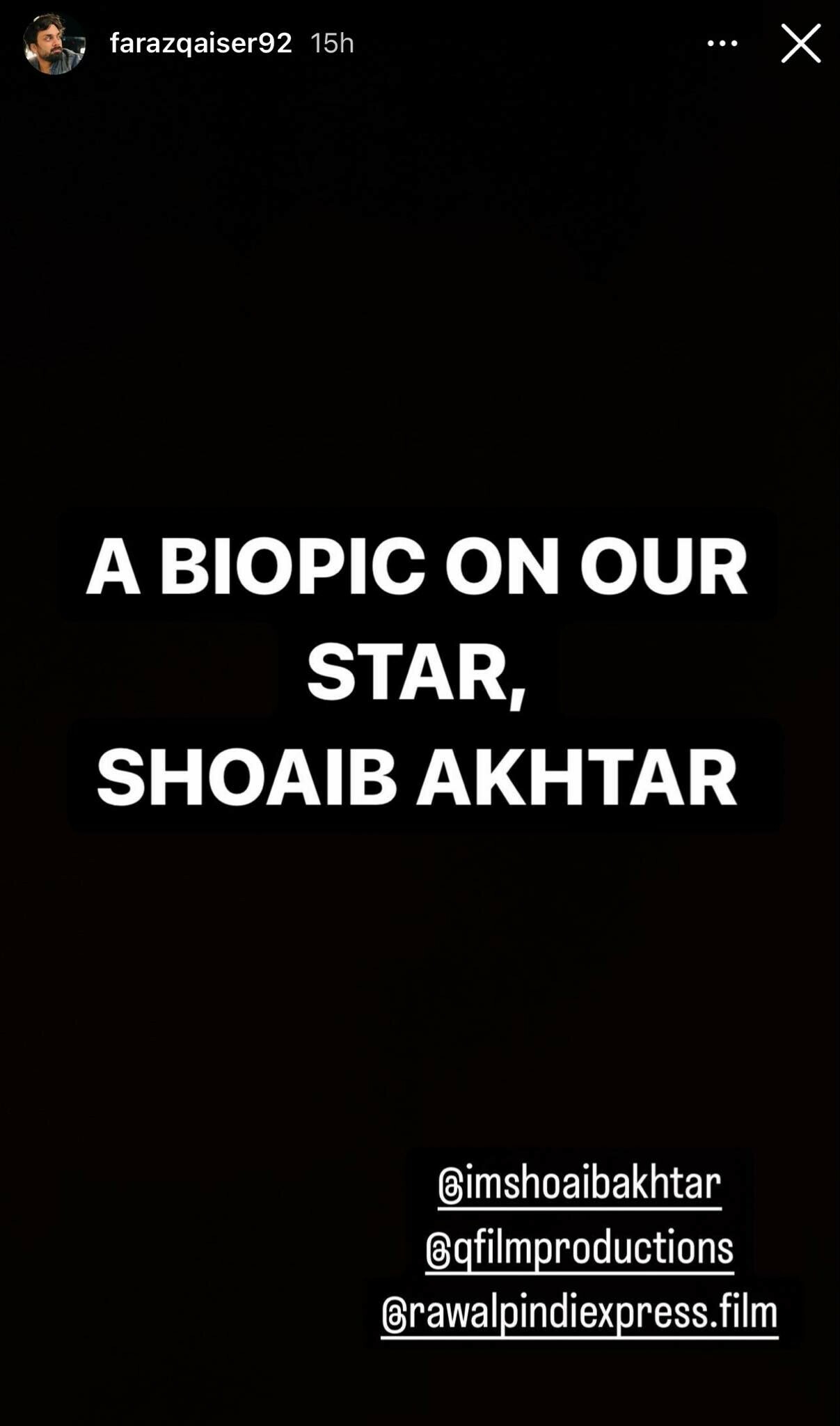 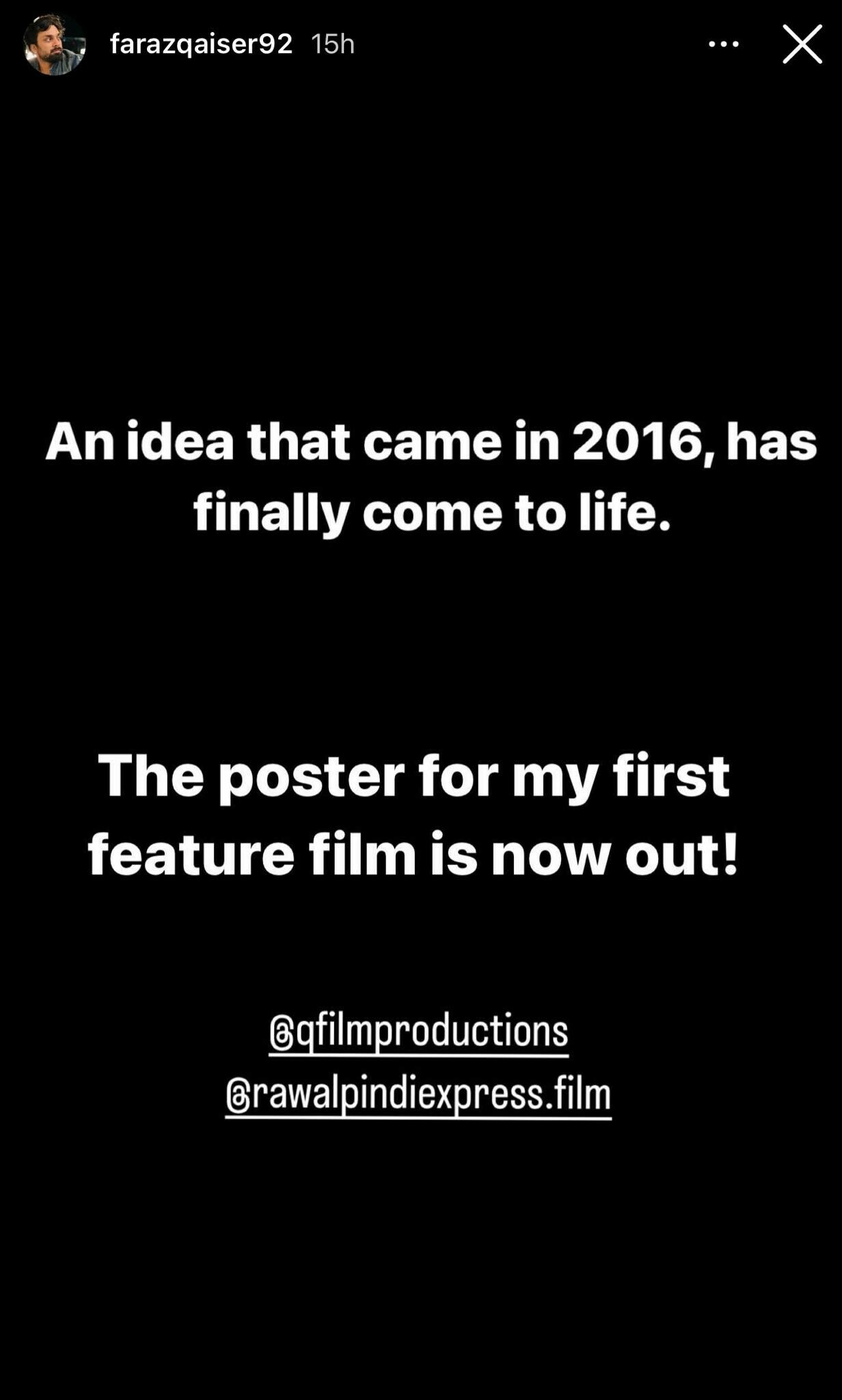 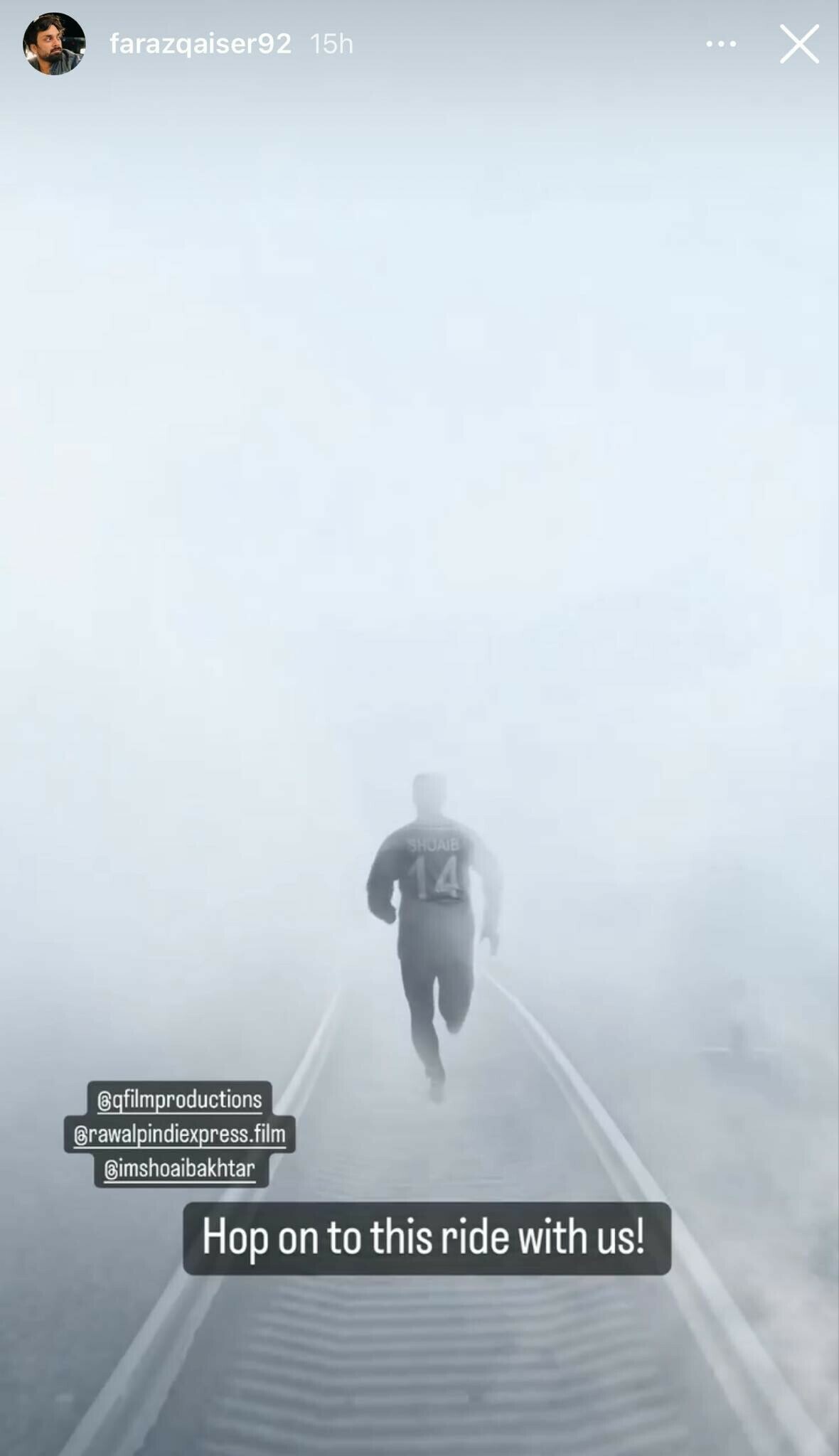 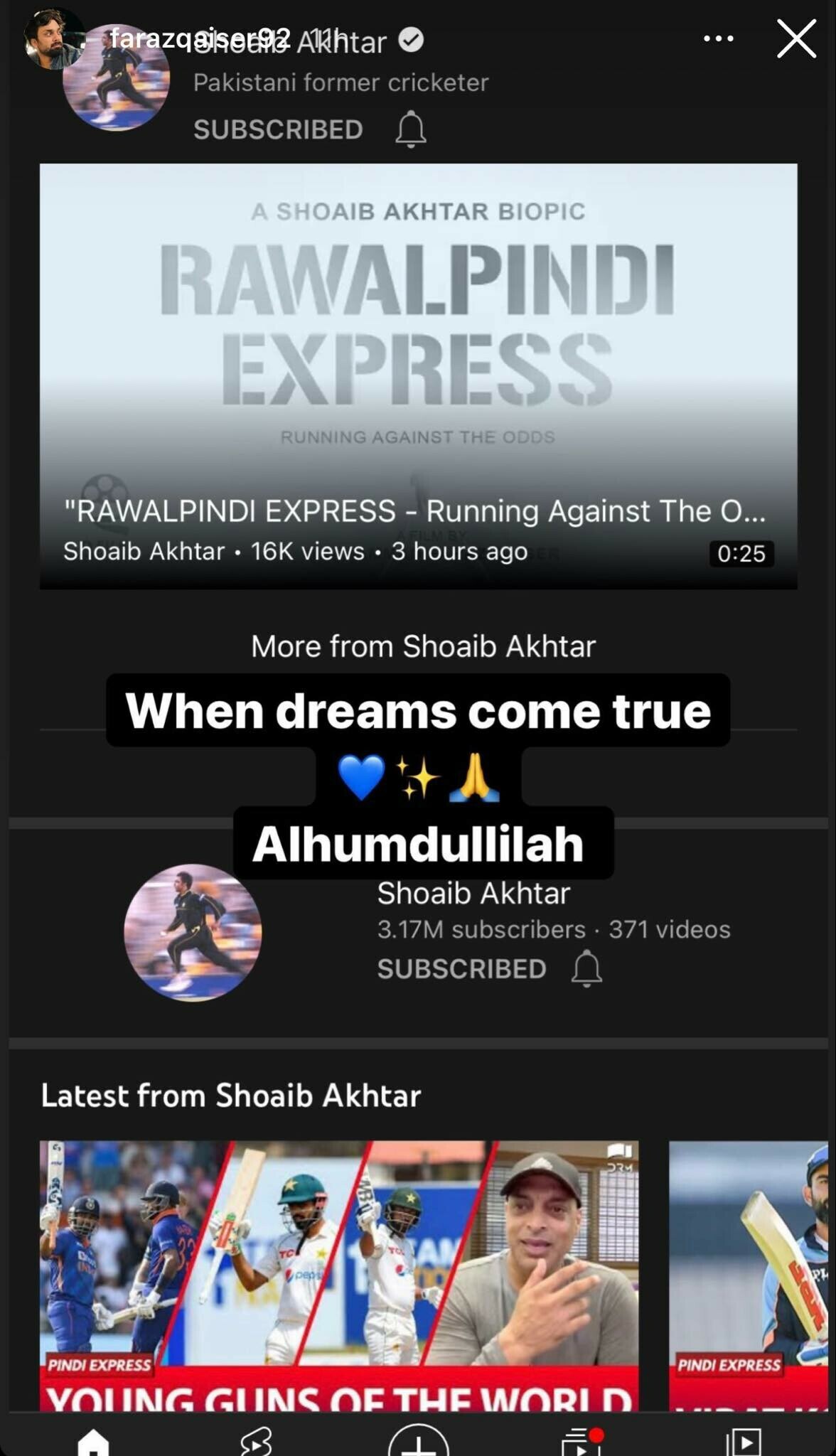