Television actress Navin Waqar in a recent interview talked talked about writer Khalil Ur Rehman Qamar that how Khalil linked stereotypical characters and the kind of attributes to female characters. She said that in Pakistan people think that it’s clothing that decides and defines the character of a women.

Navin started her career as a VJ and later joined acting. 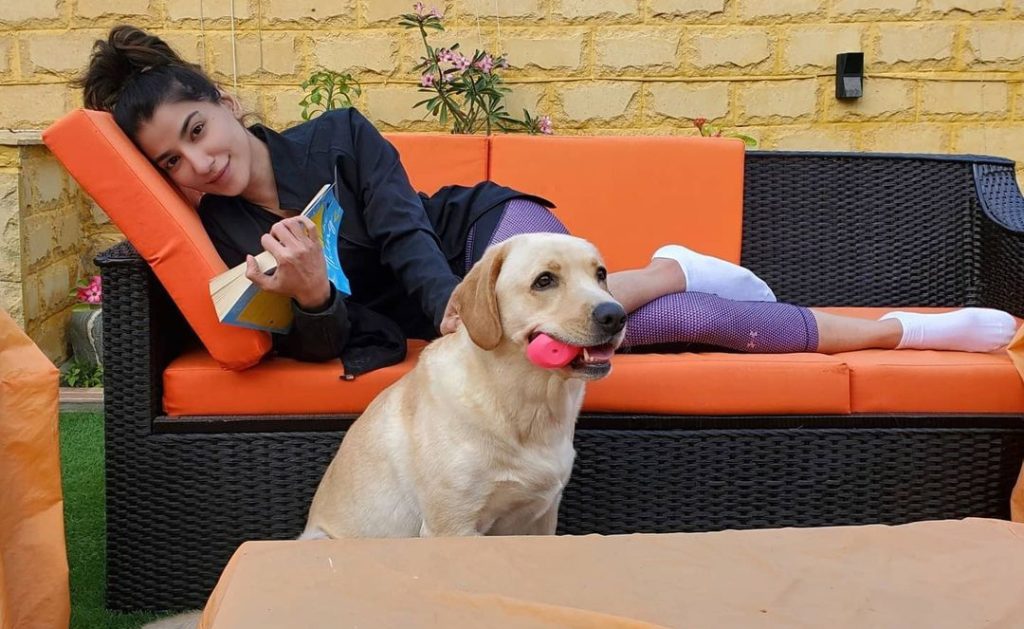 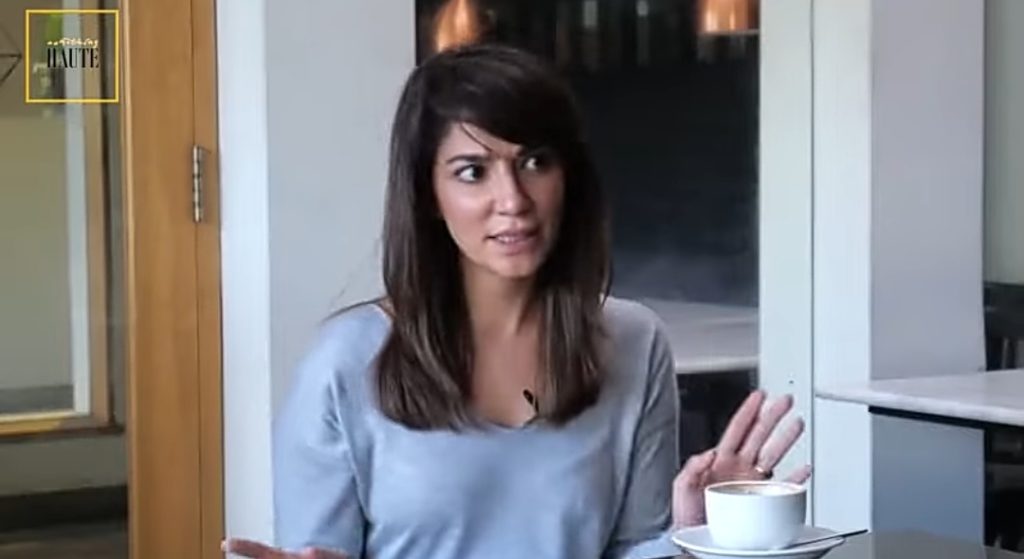 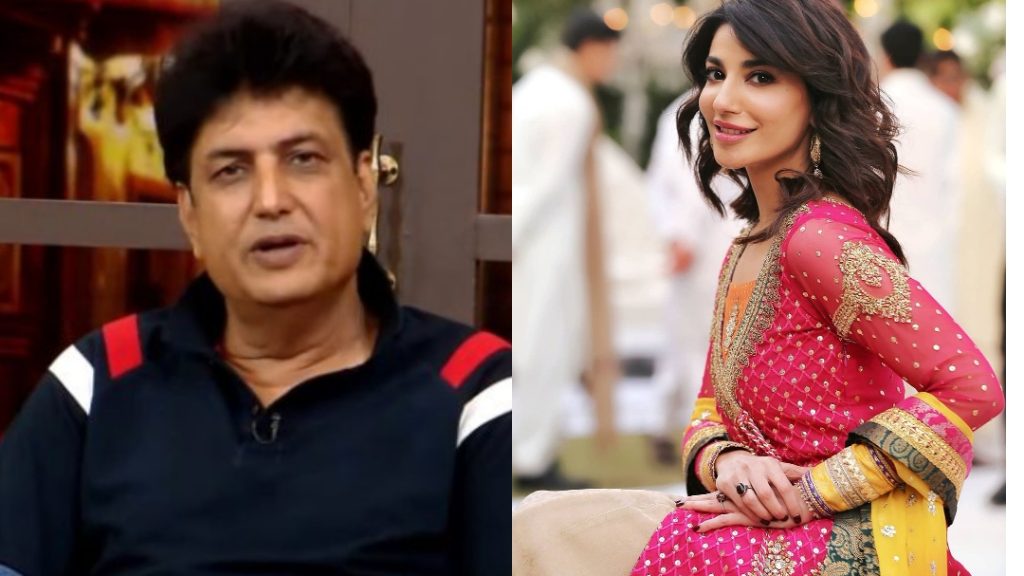 Navin said, “I think men and women both are responsible, we can’t put blame on one gender, the person who has to do bad will always do bad regardless of the ‘Gender’, I don’t know Khalil Ur Rehman Qamar will surely be after me after hearing this but these dialogues should not be written, It is wrong”