All You Need to Know about new Apple Watch Ultra Apple Watch Ultra is the supposedly "Apple Watch Pro" version of the Series 8. It has a separate "action" button and a bigger digital crown. In advance of the release date of September 23, preorders are already being accepted.

People might be curious to see how the Apple Watch Series 8 stacks up against previous versions and other new models. Observe the following:

The features of the new series include redesigned watch faces, an always-on, bigger display (due to lower bezels), greater durability, and more. A new set of features, which includes a new temperature sensor to obtain ovulation approximation among other elements, improves the monitoring of the menstrual cycle.

Additionally, there are additional safety functions, such as crash detection with automated warning of contacts and emergency agencies. Improved motion sensing with a new gyroscope and accelerometer makes it feasible. 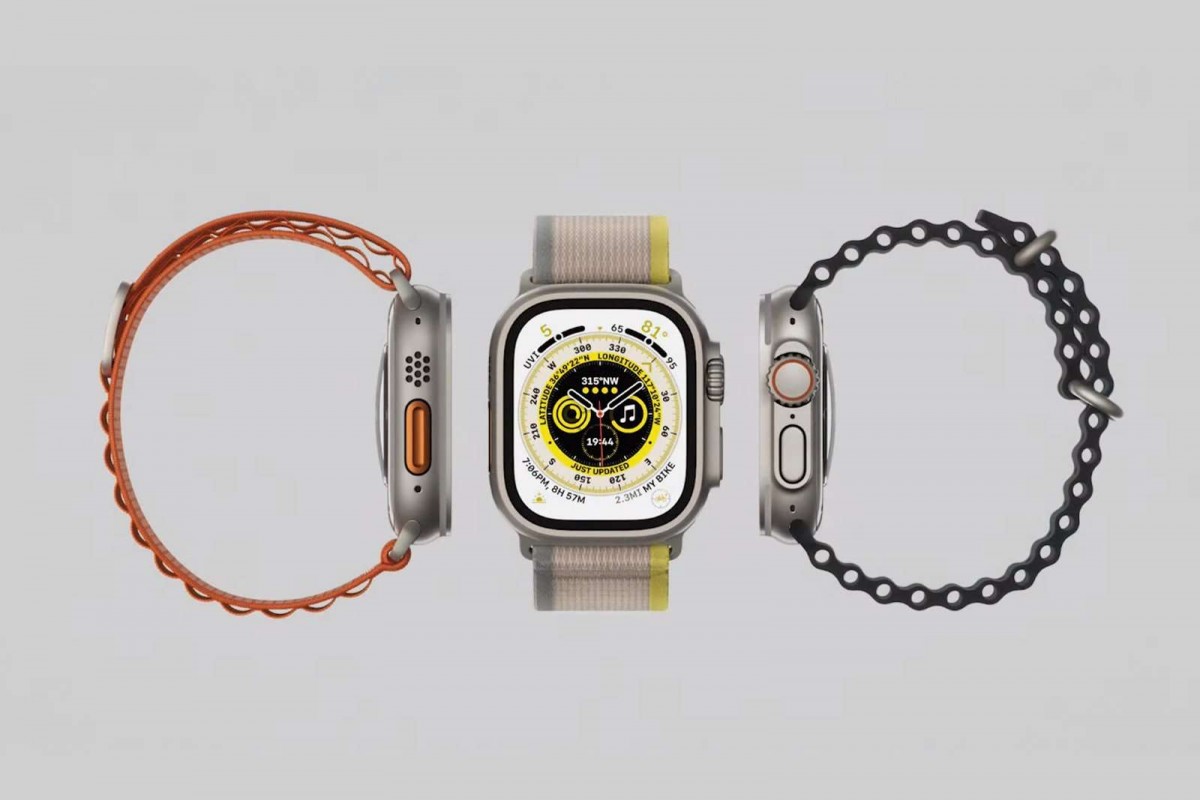 The back case of Apple's entry-level Watch finally matches the finishes, and it is now larger, quicker, and better paired for children without iPhones. Numerous recyclable materials were used to make it. For accident detection, it also contains the same sensors as Series 8. 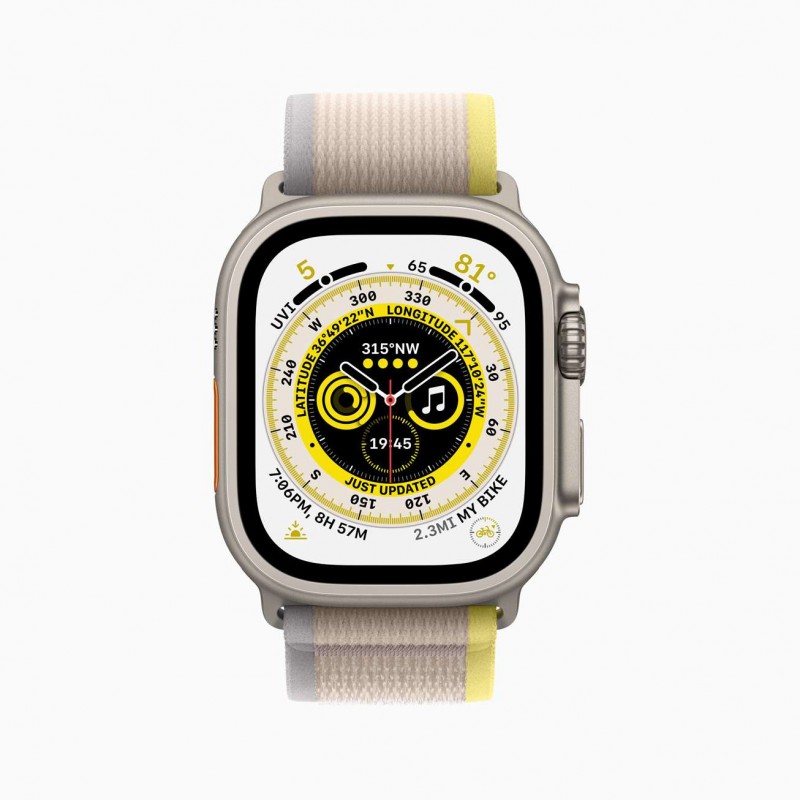 This model's catchphrase is "extreme." With a titanium bezel to shield the display from damage, it is the most durable model ever. There are new bands made specifically for certain applications (alpine, trail and oceanic). The controls are made to be accessible when wearing gloves, and there is a new Action button for immediate physical control. Highlights include an enhanced mic, integrated cellular, and a sizable battery with a 36-hour life span (which may be up to 60 hours with new optimization settings), a more sophisticated face, and a night mode for greater visibility.

There is a new GPS inside that employs a mic array for enhanced pickup and is designed for better performance in urban situations. There are also a huge amount of brand-new apps for it that are geared toward certain activities, including a dive computer and a navigation system. 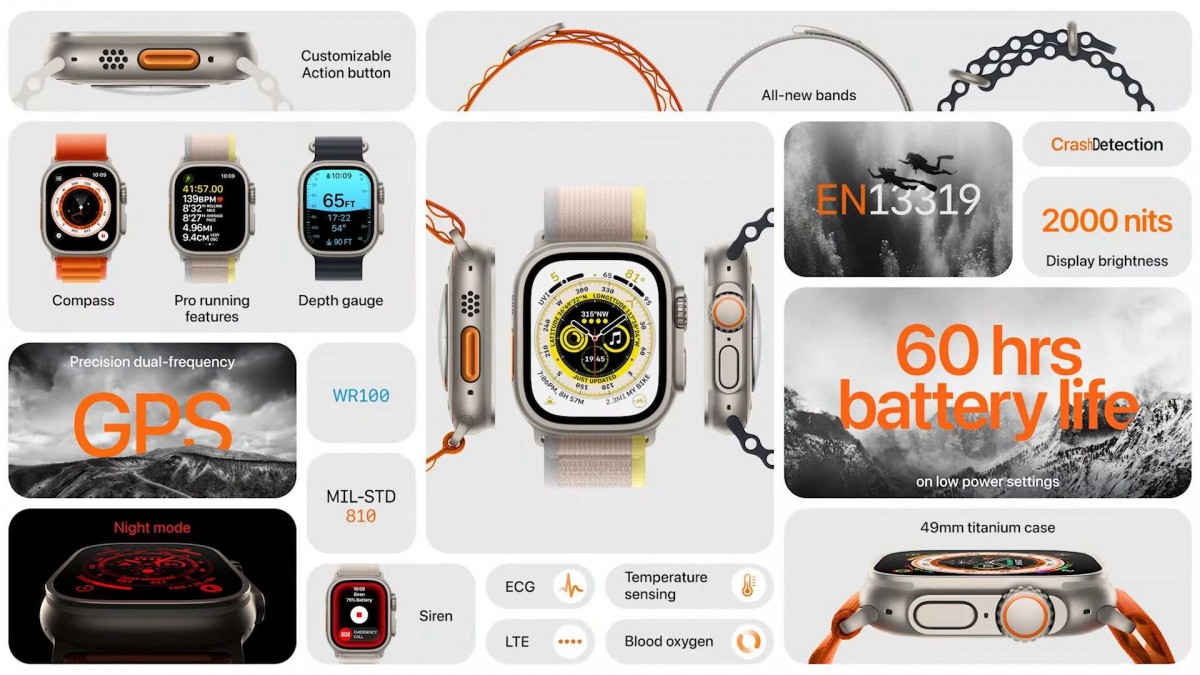