Urvashi Rautela lately found herself in the spotlight. After traveling to Dubai to see the Asia Cup match between India and Pakistan, the Great Grand Masti actor has recently made headlines once more.

It was a fan-made video of herself and Pakistani pacer Naseem Shah that was posted by Urvashi on her Instagram story. The Pakistani sprinter smiles back at the actress as she blushes in the footage. The actress has grabbed media attention. “I don't know who Urvashi Rautela is. I only focus on my match. People usually send me videos but I have no idea. I have nothing special in me but I thank people who come to watch cricket and give a lot of respect.”

The Indian actress quickly cleared the air and responded strongly following the development. She shared a story on her Instagram story stating that: "Couple of days back, my team shared all fan-made cute edits (around 11-12) without any knowledge of other people involved in it. Would kindly request the media to not create any sort of news. Thanking you all love you," 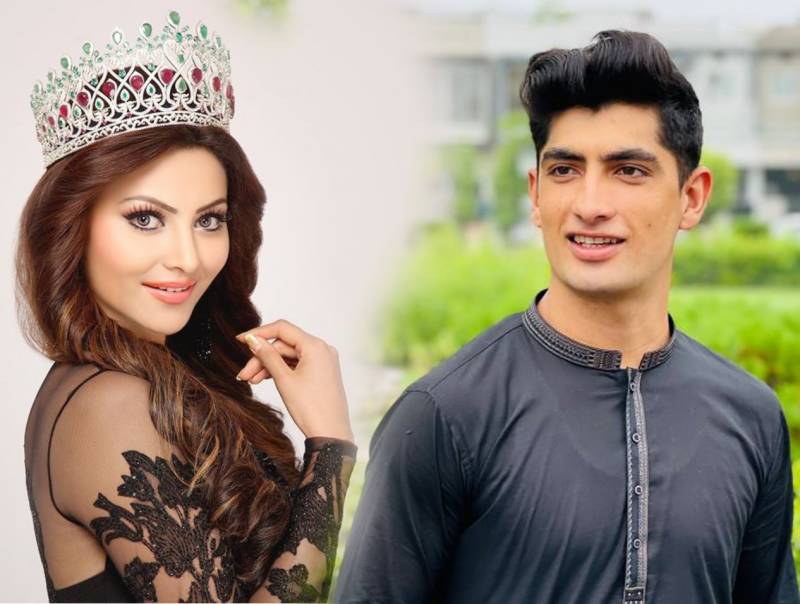