Pakistani television and film actress Sajal Aly after separation from Ahad Raza, brought back her old energy. In her recent post, Sajal Ali shared a video of Bollywood heartthrob Shahid Kapoor, it was an old video of Shahid Kapoor when he was a teenager.

Fans said that Shahid Kapoor is handsome and loyal too, unlike Ahad while others bashed Sajal on the obsession of Pakistani actors with Bollywood stars. 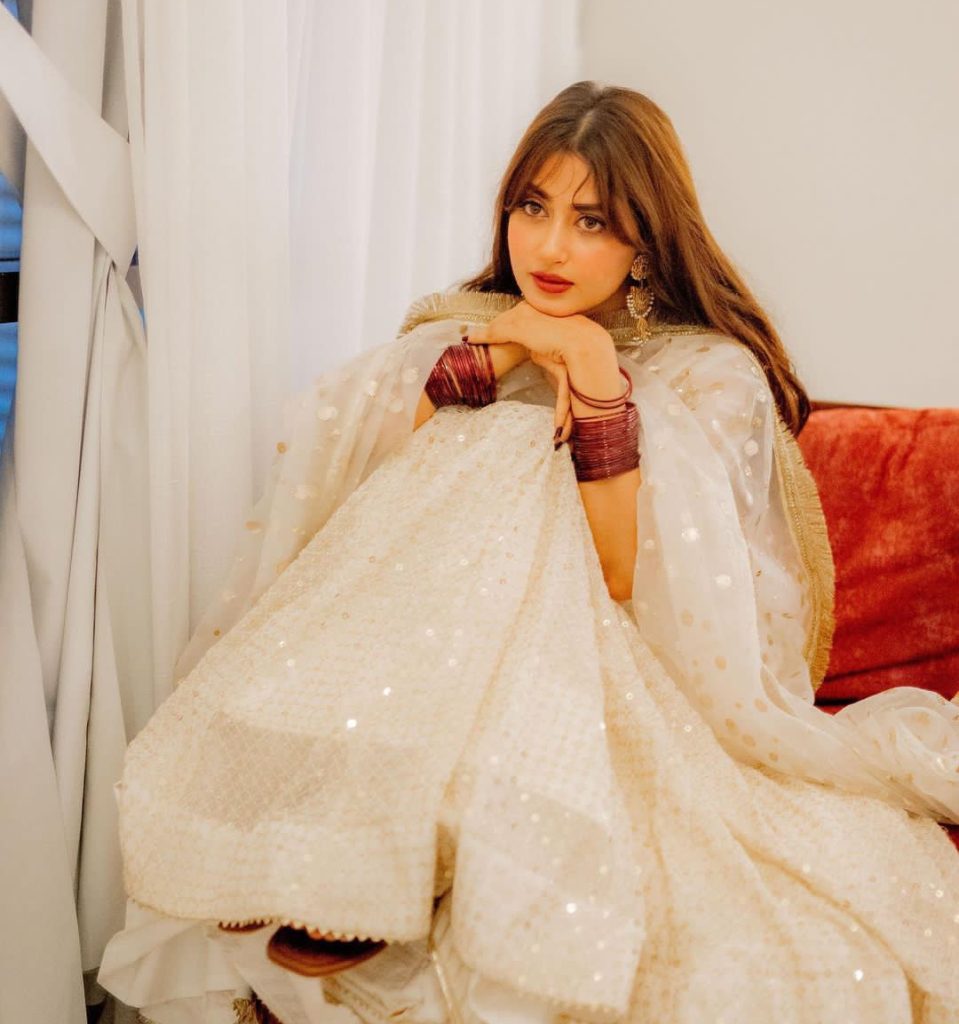 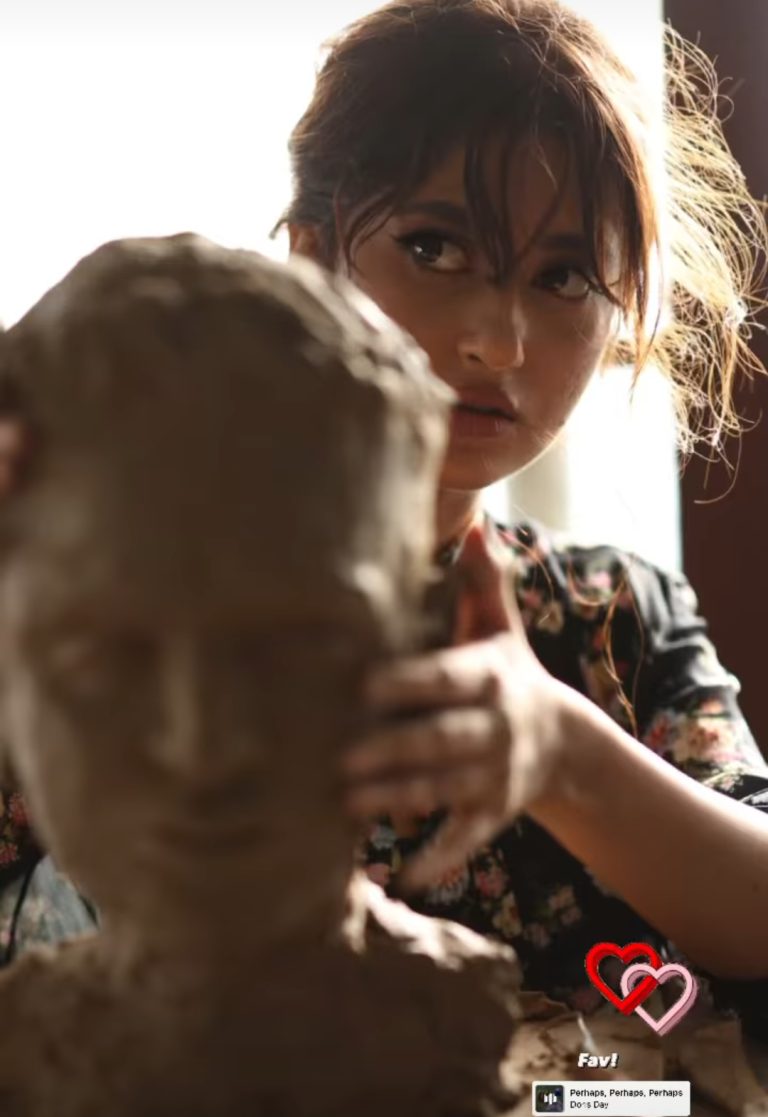 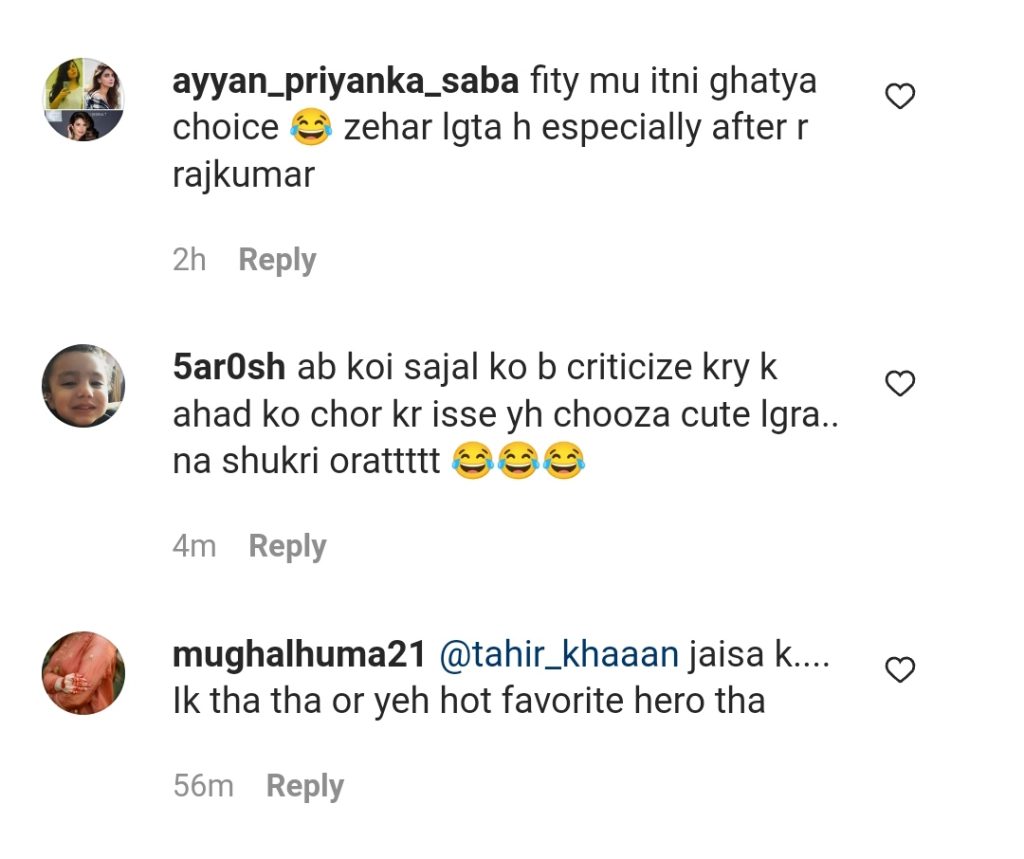 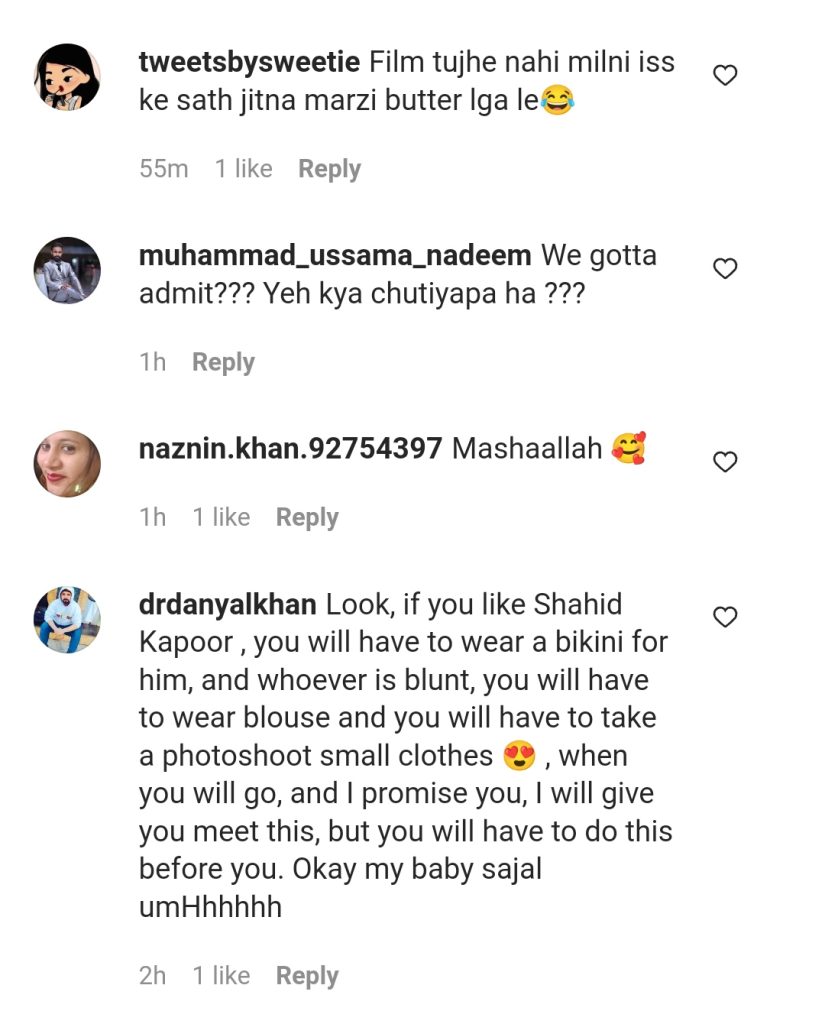 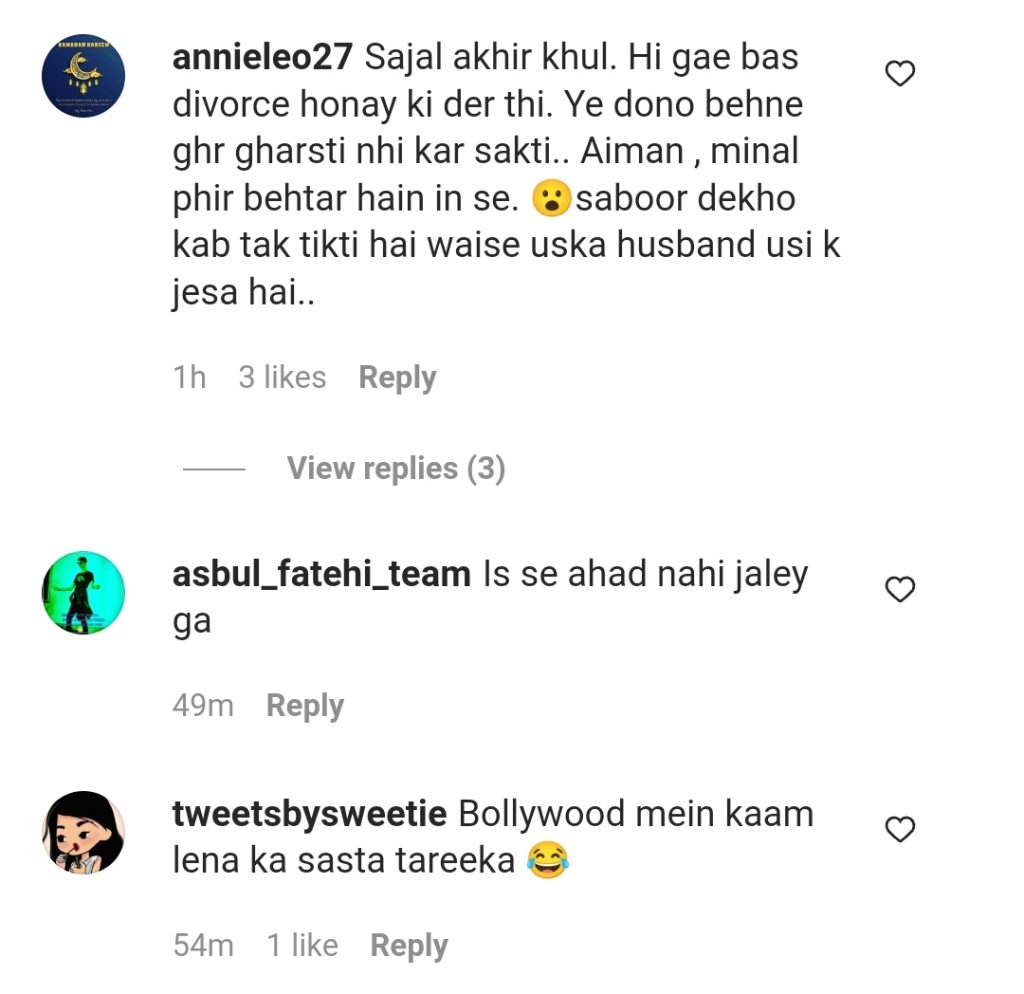