There was a bizarre incident involving the "Princess of Pop" Britney Spears as cops reached at her home when she deleted her Instagram account.

Her fans believed something was seriously wrong with the singer after her Instagram account disappeared ... calling the cops to her home to see if she was in danger.

TMZ quoted the Law enforcement sources saying Britney deleted her Instagram account -- something she's done many times -- at some point within the last 12 hours.

For whatever reason, fans became alarmed, believing the deleted account meant Britney was in trouble ... and called the Ventura Co. Sheriff's Office. 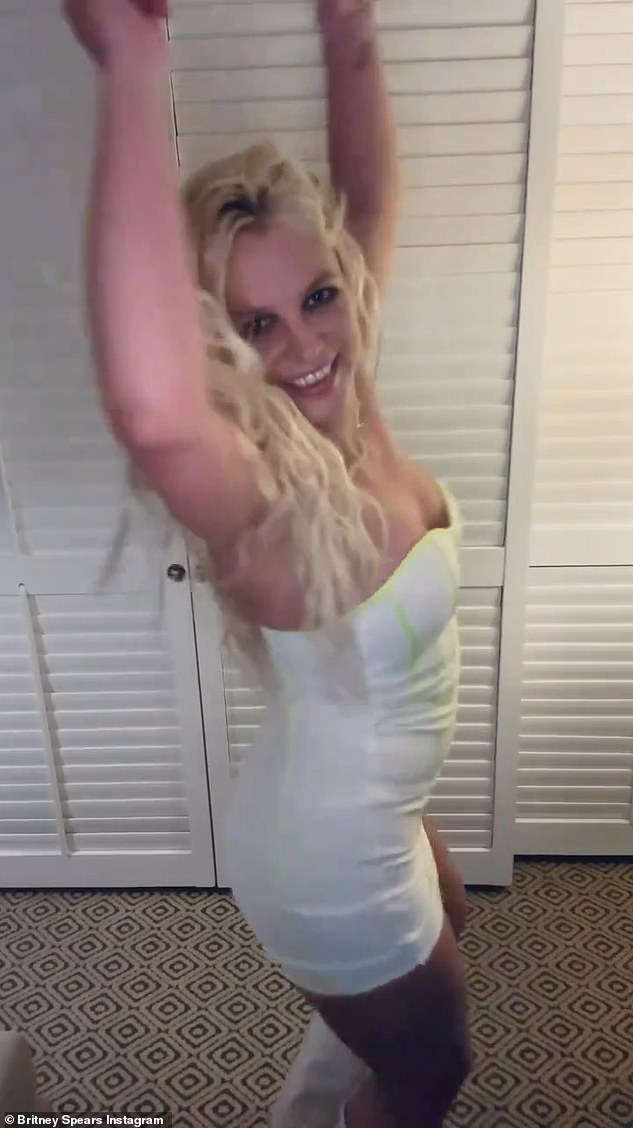 Deputies from the sheriff's office then went out to Britney's home and determined there was no reason to believe she was in danger. It's unclear if they spoke to Britney directly, or if someone else assured them she was OK.

The incident comes less than two weeks from when Britney was spotted at a local restaurant where witnesses tell us she became "manic," frustrating her husband, Sam Asghari, to the point of getting up and leaving. Video, obtained by TMZ, showed Spears babbling nonsense at the table.

Britney recently changed her name on her Instagram account to River Red, posting a video dancing and announcing, "I changed my name to River Red" ... and including, "don't underestimate the power of purity." 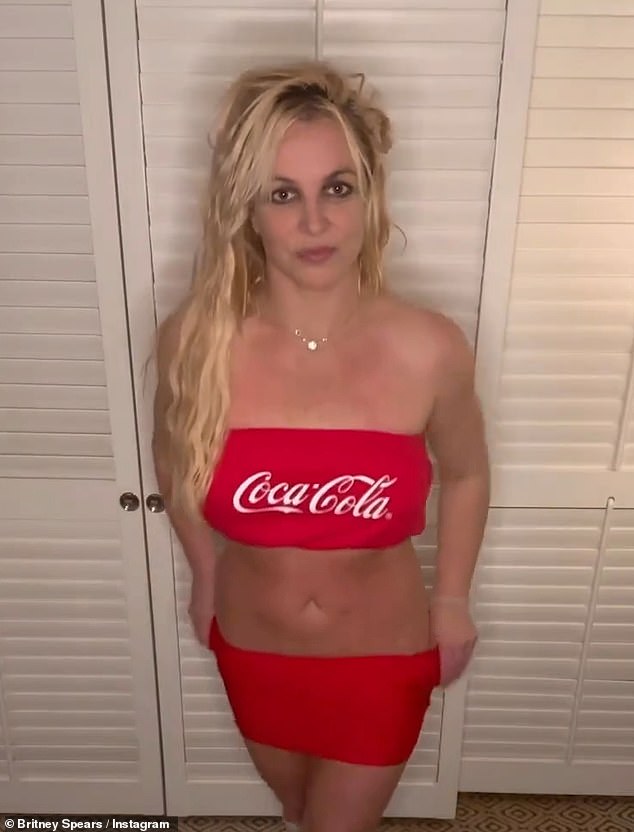 Britney recently started showing her Calabasas home off-market to potential buyers. She only bought the home last year -- but we're told she was never really a fan of the place -- buying it for $11.8 million and now selling it for $12 million.

The welfare check was conducted at the home she's lived in for years in Thousand Oaks. 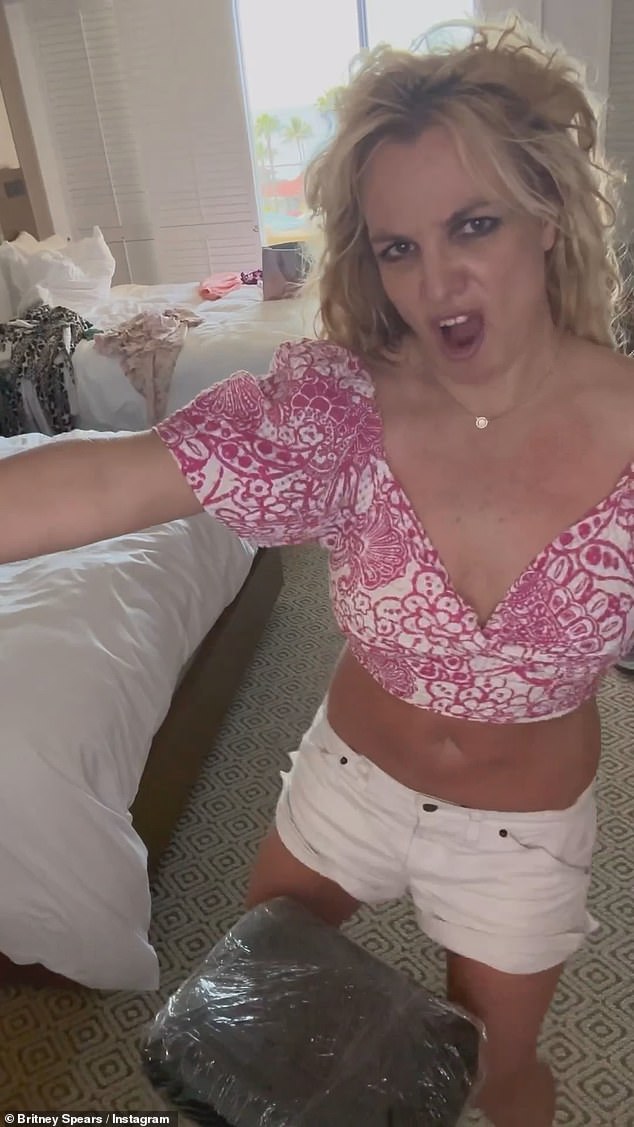