The film is written by Amar Khan, herself and directed by Ehteshamuddin and it is produced by Adnan Siddiqui and Akhtar Hasnain.

Fans think that Amar Khan’s and pose were too bold and opined that it is not necessary to do a skin show everytime and criticized the actress for coming up with such bold dressing sense in Ramadan just for the sake of promotion of her film. Here are all the comments. 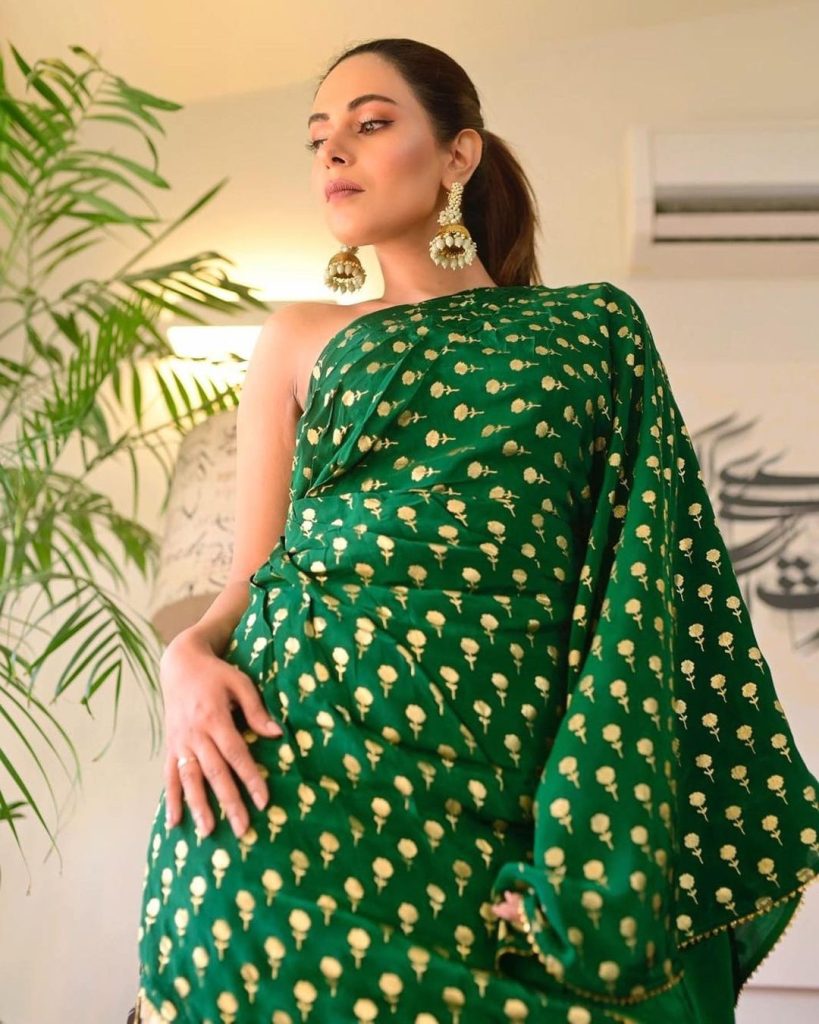 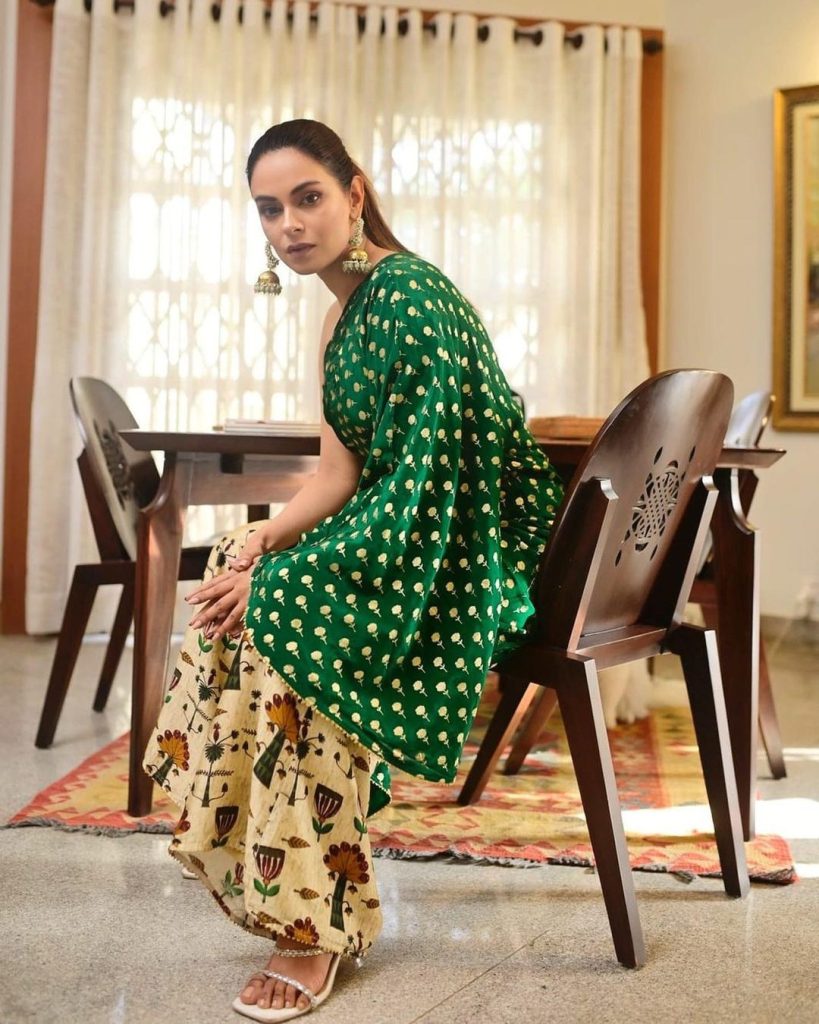 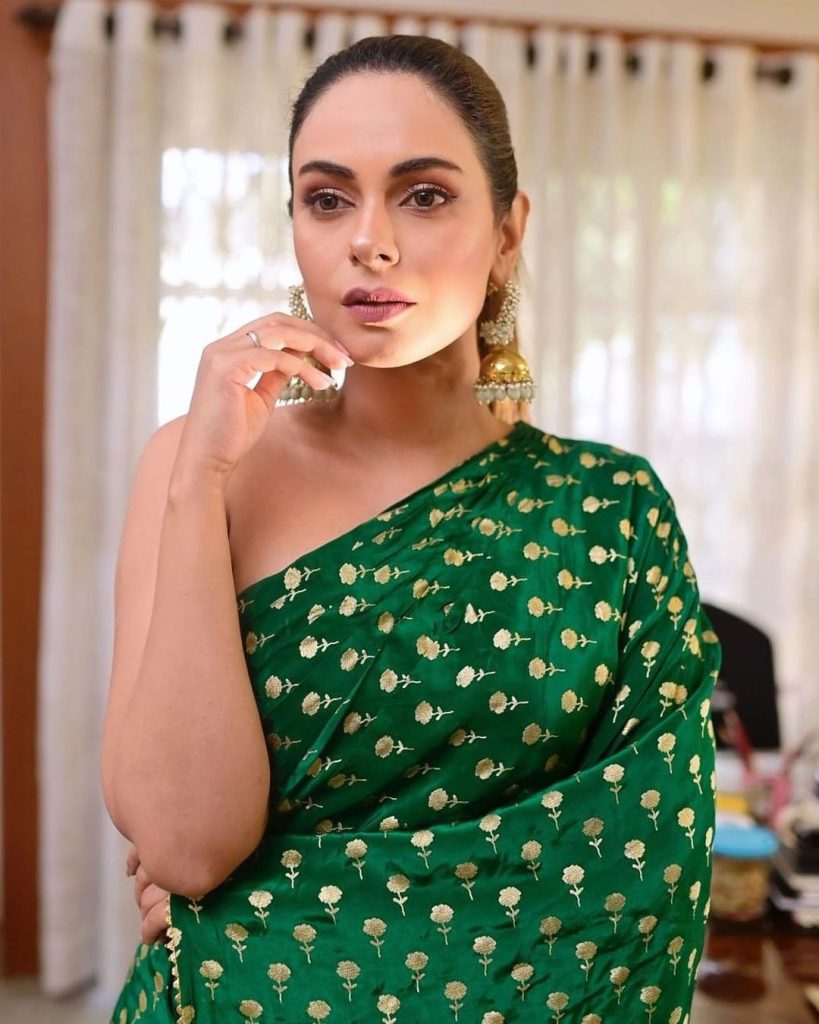 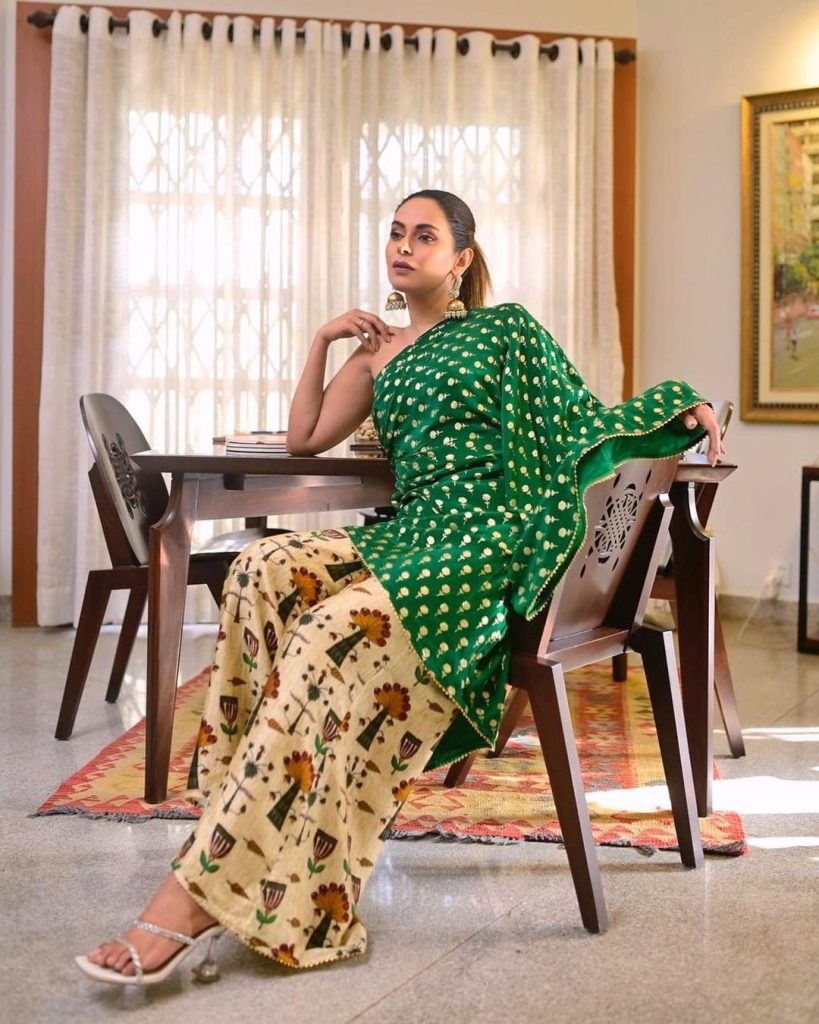