Instagram is experimenting two new features in an effort to give users more control over what they see on the app. A free photo and video sharing app, is testing with giving customers the opportunity to choose several postings on the Explore page as "Not Interested."

According to Meta, it will promptly remove these postings and stop presenting anything like them in the future. Users could previously only use the Not Interested function on a single post at a time.

Moreover, Insta will begin testing a feature that allows users to choose out not viewing suggested posts that contain particular words, phrases, or emojis in the caption or hashtag. Instagram states that this latest feature may be used to stop viewing content that users are no longer find fascinating, whether they are seeing something that is inappropriate or have become disinterested in something they formerly liked.

In a blog post, Meta stated, "We'll continue to explore on methods to offer people greater choice over what they see since it's vital to us that people feel good about the time they spend on Instagram."

Instagram has made the decision to temporarily restrict the amount of suggested posts that user’s view, which coincides with the release of the new features. The adjustment came as a result of a strong outcry from users who complained bitterly about how the app had gradually changed from a site where users could mostly see images of their friends and family to one that is overrun with suggested postings.

In order to improve its ranking and presentation of recommendations to users, Instagram CEO Adam Mosseri stated at the time that the app will temporarily restrict the amount of suggested posts that users saw. According to Mosseri, the modifications are temporary, so Instagram will continue to priorities suggested posts; it will merely figure out how to do it more effectively. The modifications made today probably fall within this pledge.

As part of this release, Meta also provided advice on how individuals may use Instagram to view more of the content they desire. Users may skim through posts from your favorite accounts using the app's Favorites feed feature, for instance. Posts from an account they have added to the feed will appear more frequently. By touching the Instagram logo in the feed, they may enter the Favorites section. 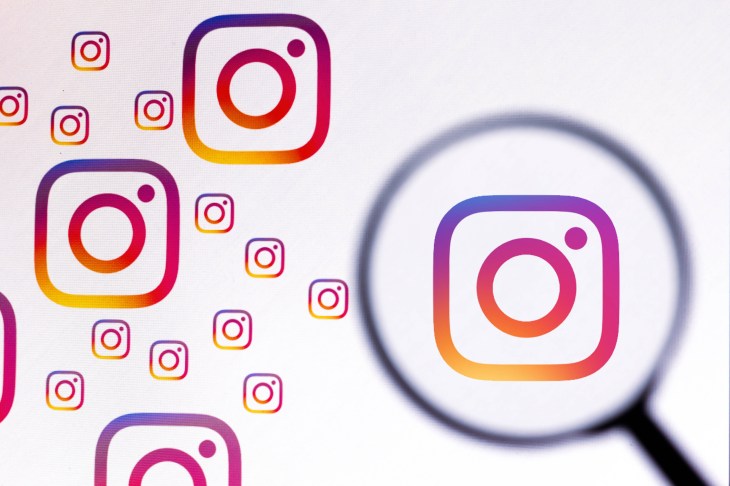 Instagram users may modify sensitive content settings to view more or less of specific sensitive material types. The photo and video sharing app warns users that while certain information on the app may not violate its standards, it may however be disturbing to view. By heading to the profile, pressing the Settings menu, and choosing the Sensitive Content control, users can examine the Sensitive Content Control settings.

It is evident that Instagram is making significant modifications to its app in order to better compete with TikTok and position itself as a platform that focuses on creators after receiving criticism over the previous several months.