Bollywood diva Aishwarya Rai Bachchan is going to hit the big screen after 2018 with her new Tamil movie Ponniyin Selvan and will be seen in two different roles. Although the actress only appeared in four to five scenes in the trailer, her stunning portrayal of queen Nandini caught everyone's attention.

Bachchan addressed the media at a trailer launch, she said: “I am very happy to be here at the trailer launch. Thank you all for joining us on this very special occasion,” she also added: “For the entire team, it’s a very special film and is very dear to our hearts.”

Lyca Productions, a well-known filmmaker of the South Indian film industry, has released the trailer of Ponniyin Selvan. It will be dubbed and released on September 30th in a number of languages, including Hindi, Telugu, Malayalam, and Kannada. In fact, the movie's trailer was also released in each of these. 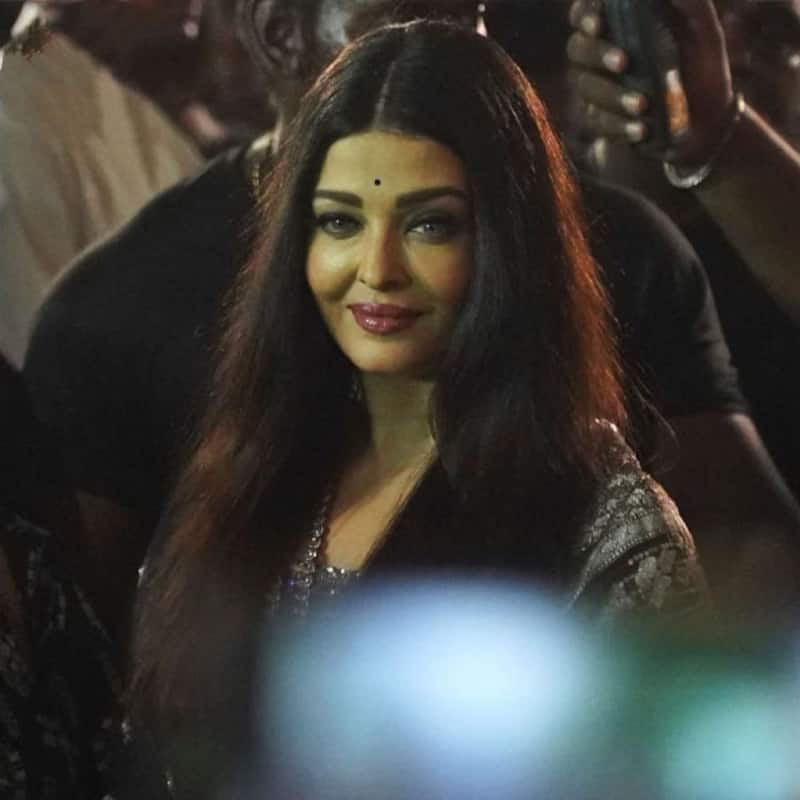 Ponniyin Selvan is an epic period action film that revolves around the story of Chola emperor Rajaraja Chola previously known as Arulmozhivarman.

The plot on IMDb read, “Vandiyathevan, sets out to cross the Chola land to deliver a message from the Crown Prince Adithya Karikalan (Vikram). Kundavai (Trisha Krishnan) attempts to establish political peace in the land seemingly civil war plotted by vassals and petty chieftains.”